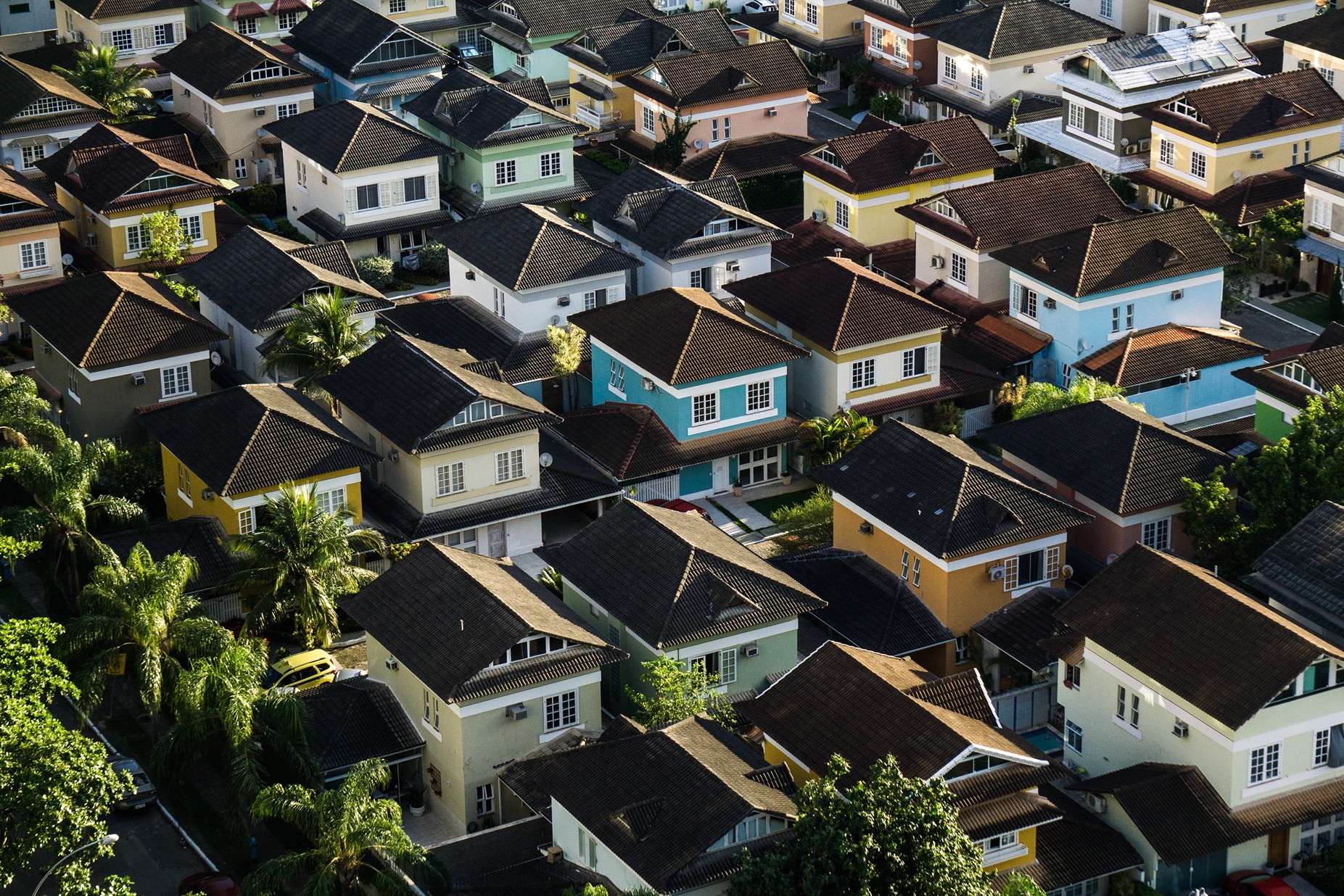 Whether you own a home, want to buy a home, or are trying to sell a home, and even if you rent and you’re not interested in getting into the real estate market at all, you nevertheless know that there is a nationwide housing affordability crisis. Housing prices (along with rent) have been steadily increasing, building materials are scarce, and homes for sale have become exceedingly rare.

So, when did the problem start, what is causing it, and when might it subside? In this three-part series, we’ll examine a few facts, figures, and details regarding the affordable housing crisis. In part one, we’ll discuss the beginnings of the crisis and what got it started. In the second part, we’ll look at the causes and driving forces of the crisis. Finally, in the third and final part of the series, we’ll discuss the effects of the crisis on the United States economy and Americans in general.

When did the housing affordability crisis begin? Some people assume the crisis began with the COVID-19 pandemic, the supply-chain crisis, or the mutually aggravating effects of both. Many aspects of everyday life have been disrupted by the pandemic. Our travel plans, holidays, jobs, medical care, and social gatherings were all thrown into a cocked hat by the pandemic, so it might seem plausible to blame the pandemic for the housing crisis, too. However, while the pandemic and other problems exacerbated the housing shortage and incandescent real estate prices, the problem has its roots in another crisis, one that happened more than a decade ago.

Like a ripple on the surface of a pond caused by a rock falling into the water on the other side, the current housing crisis is an aftershock of what happened back in 2007. According to the Wall Street Journal, the rock in question was the approximately 6 million U.S. citizens who lost their homes in the wake of the 2007–2008 financial crisis. Many of these homes were foreclosed upon and many were sold short and even abandoned.

As the economy slowly improved, the real estate market suddenly found itself glutted with homes for sale at very affordable prices. One of the long-term results of this surplus was the significant “underbuilding” of homes beginning in 2009 and continuing through the 2000-teens.

Today a significant gap has formed between demand and supply of the real estate market. There are far too few homes to serve the burgeoning market of potential buyers. This includes homes of many types: first-time buyer houses, affordable homes for those on a budget, trade-up homes for growing families, rental properties for investors, and even multifamily buildings. To make things worse, because of the underbuilding that took place through the 2000-teens, the current stock of homes that are on the market today are in many cases older, out-of-style, and in need of repairs and upgrades.

Why can’t we come up with 5 million homes for sale? Again, some people might point the finger of blame at the COVID-19 pandemic. However, as mentioned, the shortage was already acute before the pandemic began. According to a report by CNBC, 12.3 million American households were formed between January 2012 and June 2021, but only 7 million single-family homes were built during that same time period. CNBC also reports that a labor shortage was already in the making just before the COVID-19 pandemic erupted. The shortage grew more serious after the pandemic was fully underway.

This is where the supply-chain crisis comes into play–pandemic-induced demand drove up the prices of building materials, which were in short supply already when it became apparent that the U.S. had very serious supply-chain issues to address (a crisis which itself has its own causes and has been forming for several decades).

In other words, the U.S. affordable housing crisis is something of a perfect storm. The after-effects of the 2007–2008 crisis are bad enough on their own. Add in a labor shortage, a supply-crisis decades in the making, and a worldwide pandemic, and it’s clear that this crisis will not be simple to solve. In the second part of this series, we’ll continue the discussion of the contributing factors, along with ideas about what is being done and when the crisis might come to an end.