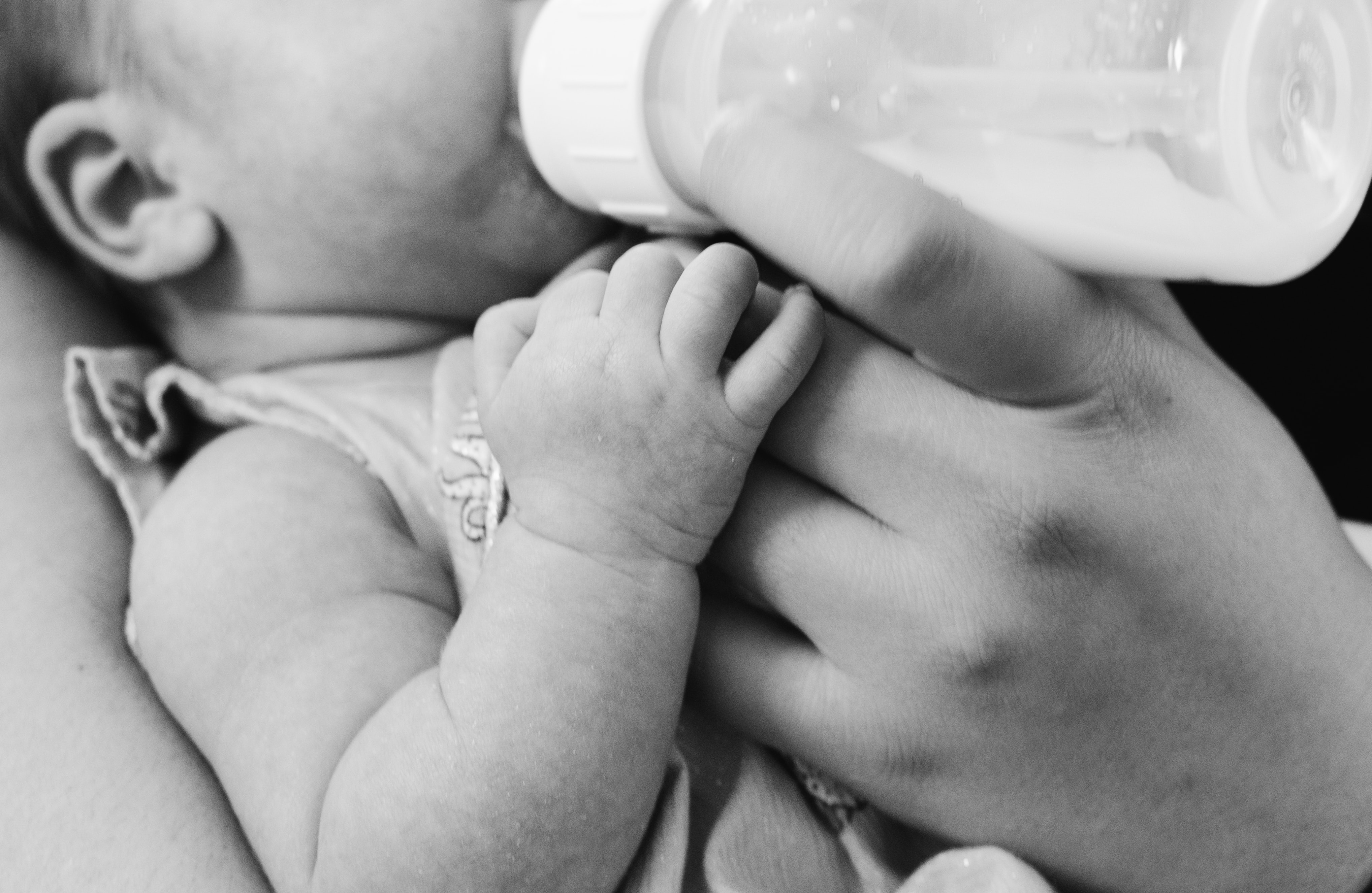 Unless you’ve been living under a rock and you don’t know anyone who is trying to raise very young children, you know that the United States is currently struggling through an acute shortage of baby formula.

What is baby formula?

For those who’ve never used baby formula, a little background may be needed. Baby formula (also called infant formula) is a mixture of proteins, lipids, and nutrients designed to be similar to human breast milk. It is intended for children under 1 year of age.

In the United States, the production of baby formula is approved and regulated by the U.S. Food and Drug Administration (FDA) and is generally available in the three following basic formulations: (1) cow-milk protein based, (2) soy based, and (3) protein-hydrolysate based. Baby formula is widely available in the three following preparations: (1) powdered, (2) liquid concentrate, and (3) ready-to-use. Most babies benefit from formula made from cow-milk, but baby formula is manufactured in many varieties for babies with special dietary needs and medical conditions.

What happened to all the baby formula?

The crisis began in September 2021, when an infant in Minnesota was diagnosed as having contracted an infection of Cronobacter sakazakii, a rare but often lethal strain of bacteria. It was soon determined that the infant had consumed baby formula manufactured at an Abbott Nutrition formula production facility in Sturgis, Michigan. Abbot is a manufacturer of many brands of formula, including Similac, Alimentum, and EleCare.

In the months that followed, four more babies in the region fell ill. One of them was diagnosed with a Salmonella bacteria infection, and the other three were infected with Cronobacter sakazakii. Two of these babies died from their infections. All four had consumed formula manufactured at the Abbott production facility in Sturgis.

The infections were investigated by the FDA. This resulted in the discovery of a report from October 2021, in which an ex-employee of the Abbott facility in Sturgis alleged not only sup-par sanitation at the facility but efforts to hide or alter records of failed quality-control tests.

The FDA inspected the Sturgis facility in February 2022. Soon thereafter, Abbott halted baby formula production there. The company also recalled entire production runs of Similac, Alimentum, and EleCare baby formula, but in May 2022, an Abbot press release contained this assertion: “no Abbott formula distributed to consumers tested positive for Cronobacter sakazakii or Salmonella.” The Abbott statement also said that an investigation by the Centers for Disease Control had found no links between Abbott formulas and infant illnesses.

Regardless of how and why the babies contracted deadly bacterial infections, Abbott is in any case the largest of U.S. baby formula producers, responsible for more than 40 percent of the baby formula consumed in the United States. The Sturgis facility alone accounts for half of that production–fully 20 percent of the nation’s baby formula.

The recall of massive amounts of formula, along with the closure of the Sturgis facility, coupled with already nagging supply-chain problems, has left a gaping hole in the U.S. supply of baby formula. The problem has been worsened by hoarding, panic buying, and price gouging. Many retail outlets (if they receive any baby formula inventory at all) are currently limiting customers.

Earlier in May, U.S. President Joe Biden invoked the Defense Production Act to assist with the nationwide production of baby formula. This measure also authorized the U.S. Department of Defense to assist in the transport of the above-mentioned baby formula shipments.

When will the shortage end?

In mid-May 2022, Abbott formed an agreement with the FDA that will permit the company to re-open its Sturgis production facility. New runs of baby formula from the facility could be available in supermarkets in six to eight weeks. Until then, shortages will likely continue, although inventory from other sources (such as other suppliers, European sources, and Abbott’s own increased production) will begin arriving soon. 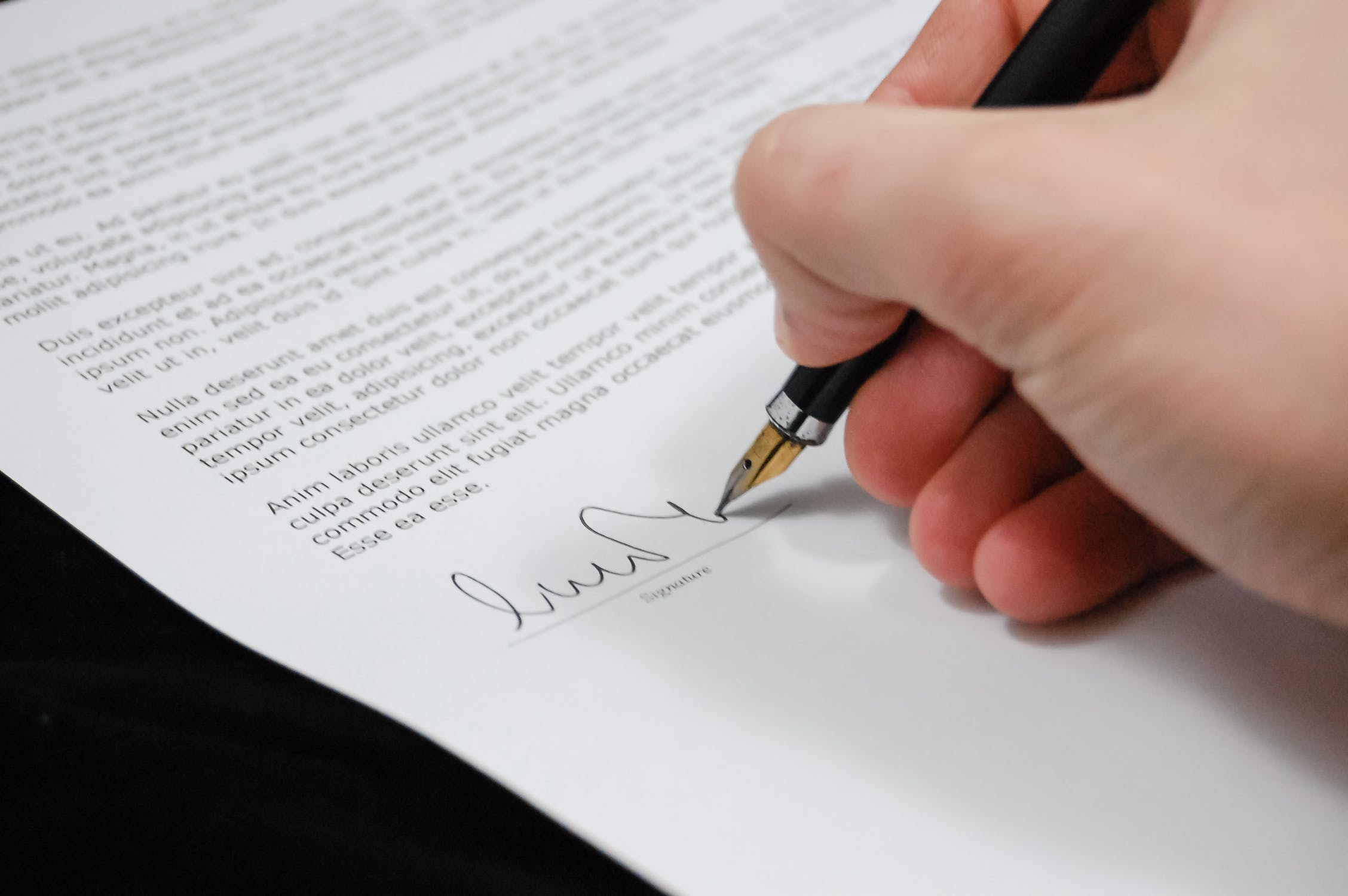 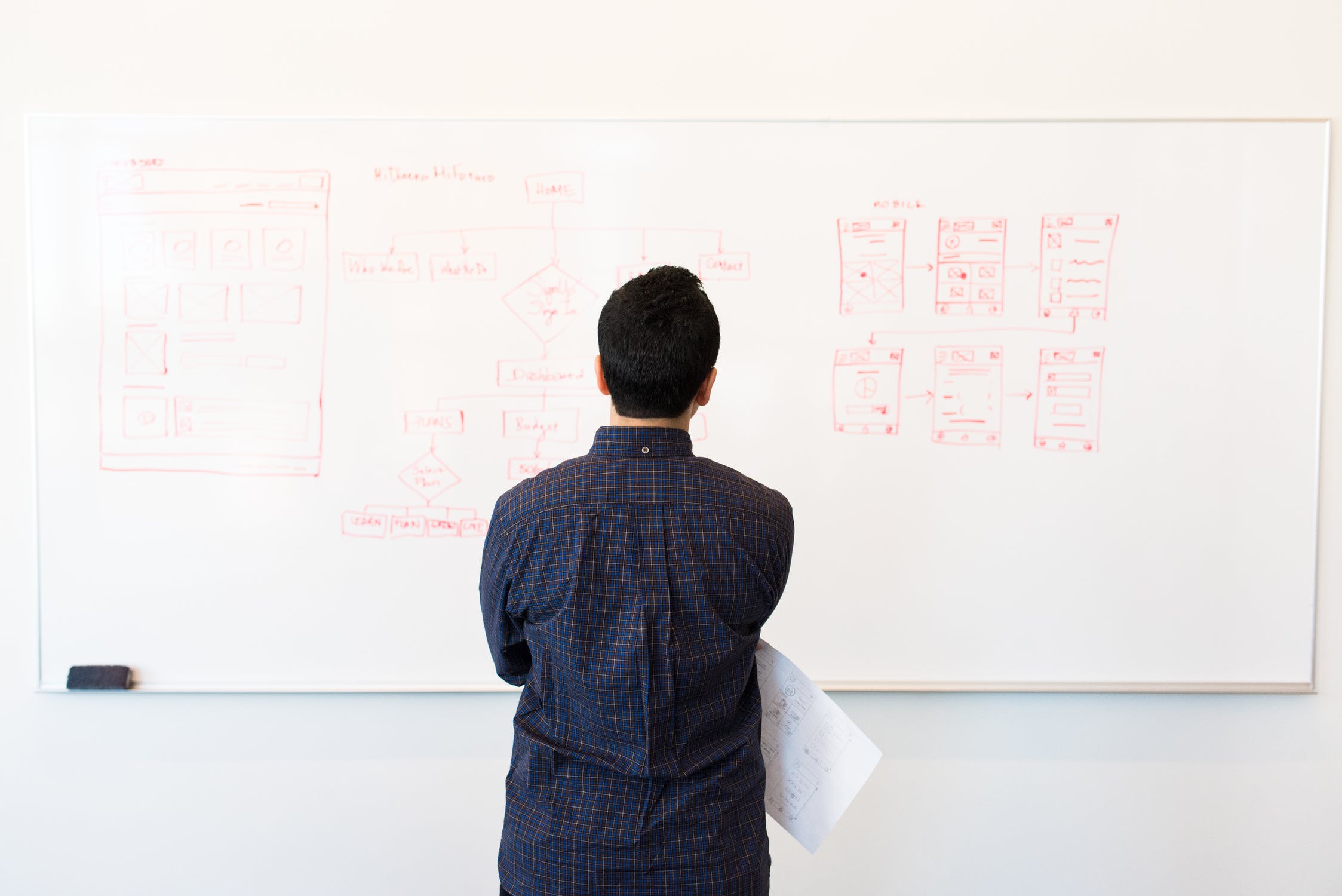 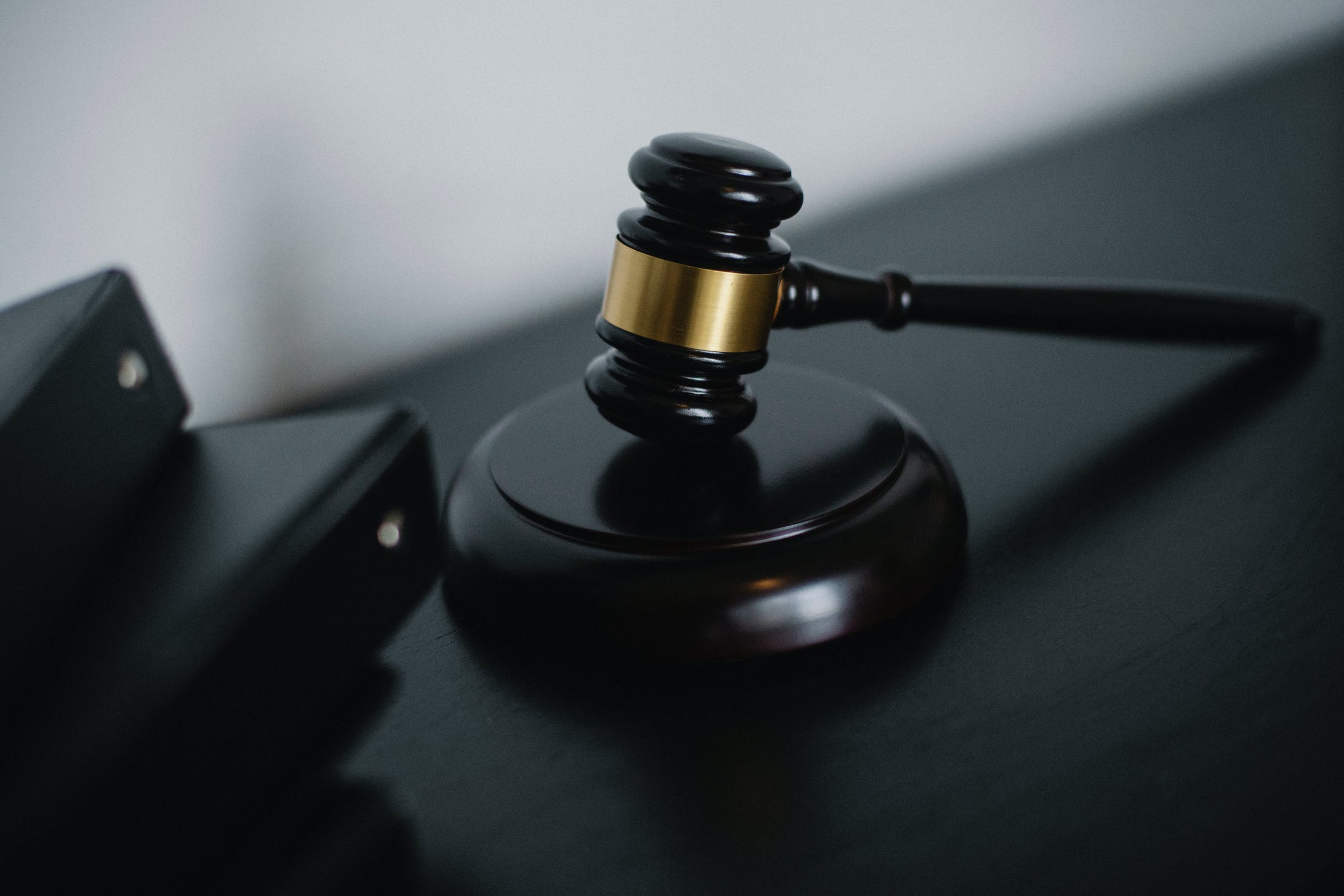