Status of Ukrainian Refugees Seeking Asylum in the United States

More than 7 million people have now been displaced by Russia’s unprovoked invasion of Ukraine, which began in late February of 2022. So, are Ukrainian refugees making it to the United States yet?

President Biden stated, “This is not something that Poland or Romania or Germany should carry on their own. This is an international responsibility.”

More than 7 million people have now been displaced by Russia’s unprovoked invasion of Ukraine, which began in late February of 2022. Approximately 4 million individuals have departed Ukraine as refugees, and NPR reports that up to 90 percent of them are women and children. Poland and Romania have accepted the most Ukrainian refugees so far–more than 2 million have entered Poland and about 700,000 have entered Romania.

But that’s easier said than done. It’s currently unknown exactly how many Ukrainian refugees have been admitted to the United States, but CBS reports that about 150 people per day were being accepted into the United States early on. During the first week of April, CBS reported that some Ukrainians were resorting to sleeping in the streets of Tijuana while waiting to be approved. The Daily Mail soon reported that, as of April 5, an ad hoc refugee camp of up to 1,700 persons has appeared at the border crossing in Tijuana.

Ukrainians who have made it across the border are reported to have been welcomed by non-government organizations with “welcome bags and backpacks” containing supplies and provisions. Southern California is currently serving as a landing pad for the small number of Ukrainian refugees so far, and nonprofit and faith groups are mobilizing to provide shelter, comfort, provisions, and other needful things, such as toys for kids and electricity to recharge depleted cell phones.

Interestingly, the refugee bottleneck at the United States border has to do with the COVID-19 pandemic and Title 42, a public health measure established in 1945 to prevent the spread of communicable diseases to the United States. Title 42 was evoked by the presidential administration of Donald Trump, some say as a purely political maneuver to keep his campaign promises to stem immigration to the United States.

Department of Homeland Security (DHS) Secretary Alejandro Mayorkas said this: “Title 42 is not an immigration authority, but rather a public health authority used by the Centers for Disease Control and Prevention to protect against the spread of communicable disease. Title 42 remains in place until May 23 [2022] and, until then, DHS will continue to expel single adults and families encountered at the Southwest border.”

Until Title 42 is lifted, however, the admissions process will remain partially tangled in pandemic-related red tape. 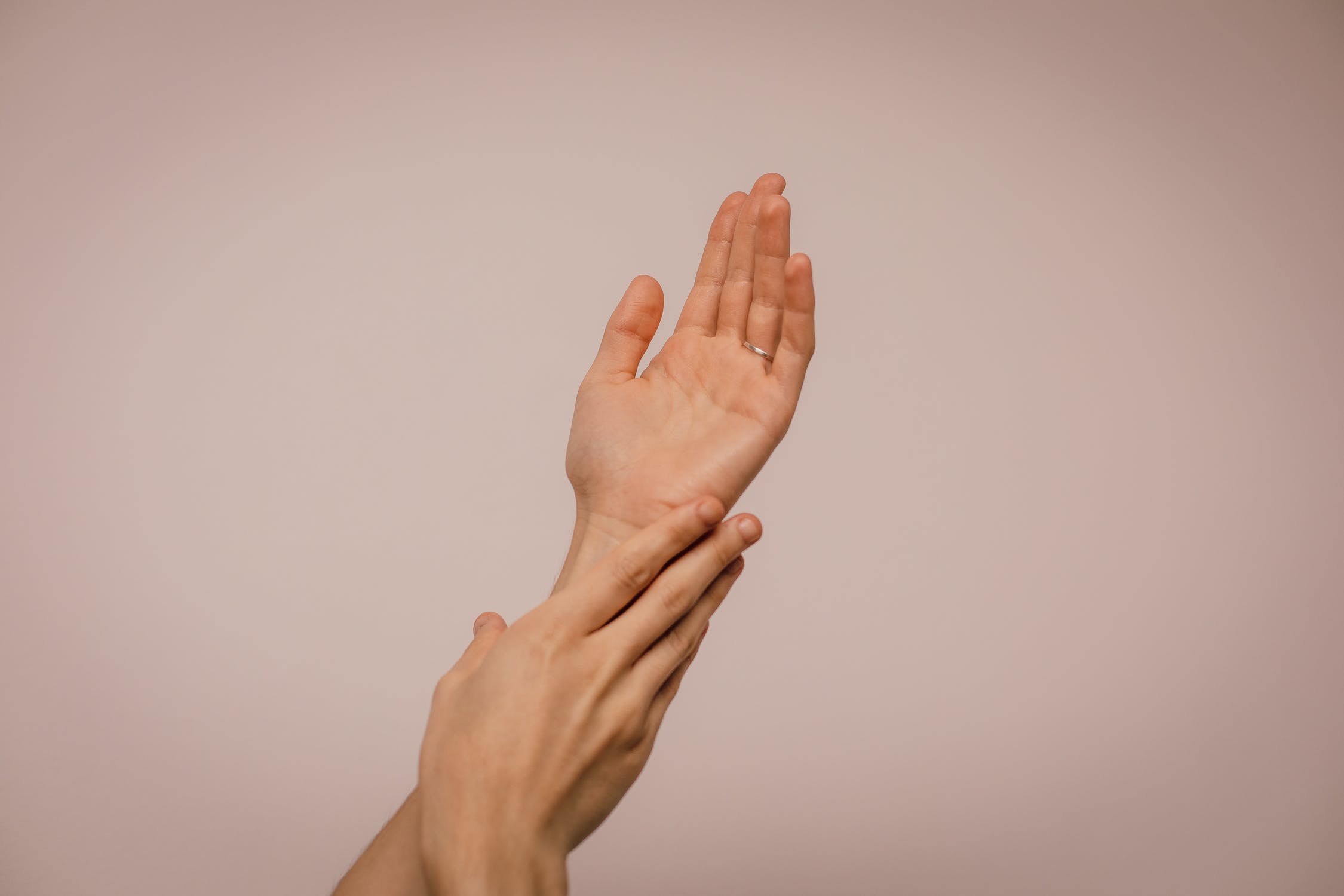 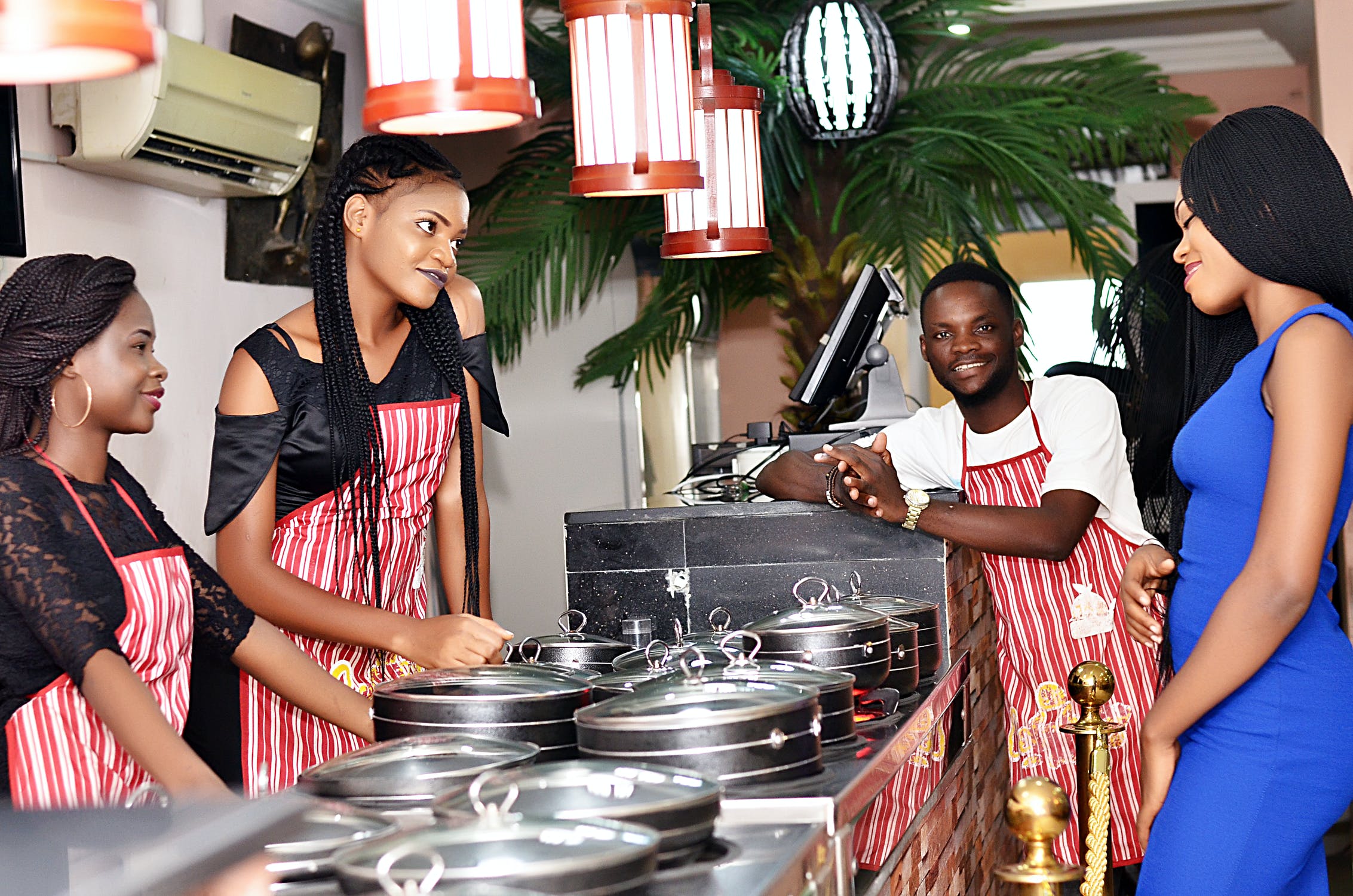 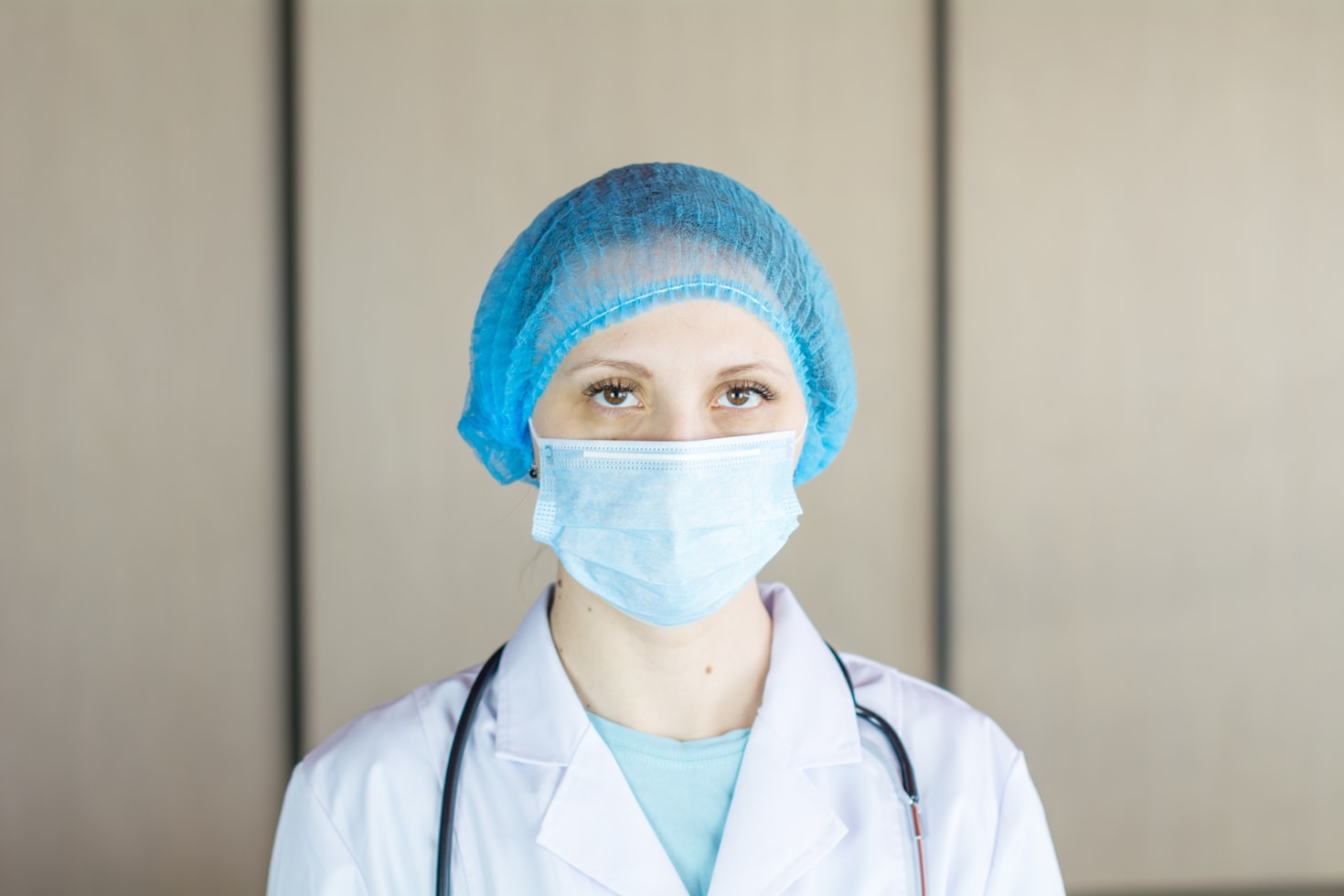 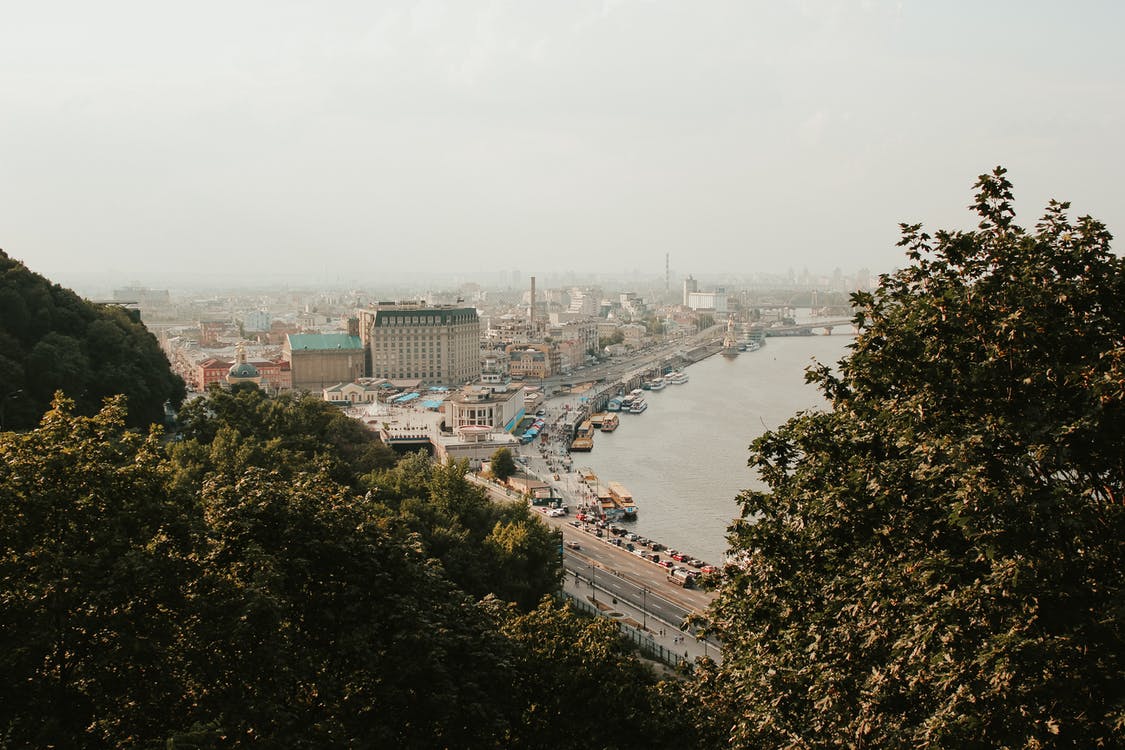