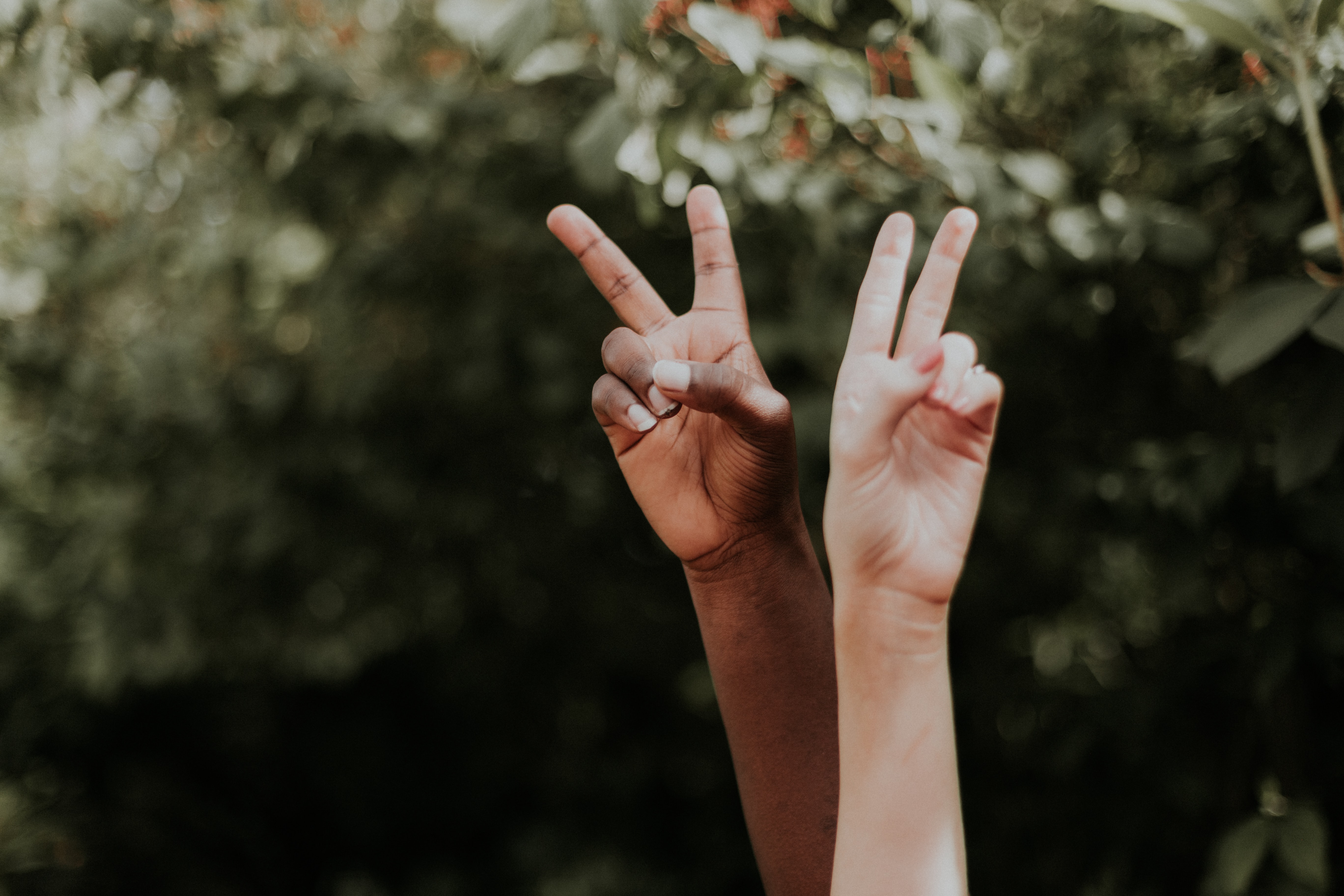 Race, Ethnicity, and Nationality: How are They Different?

Organizations and companies that collect data about clients, employees, and others often ask for race, ethnicity, and national origin. Why? It's not because organizations desire to serve people with certain traits, cultures, or national origin. It's because all organizations use various forms of grouping to spot trends, predict customer behavior, or in some way better understand their clientele. Collecting data about people is simply a method to improve the ways organizations interact, serve, or employ people and can also be helpful in obtaining funding. Equally useful are characteristics such as age, gender, education level, income range, health, and even hobbies or pet ownership.

When it comes to most demographics, the data collection is clear and rather unambiguous. For example, there's really no wrong way to survey a group about their age or date of birth. Income level and education are likewise unambiguous data points. And even though the collection of data regarding gender has recently grown more complex (as organizations accommodate a wider array of gender identities), it can still be managed with relatively little ambiguity, exclusion, or confusion.

However, data regarding race, ethnicity, and nationality is still sometimes misunderstood, poorly collected and analyzed, and can lead to faulty data and unjust outcomes. These problems often arise from a basic misapprehension of the terms, confusion about their meanings, and misapplication of the collected data.

So What's the Difference?

In the simplest possible terms, "race" refers to an individual's physical characteristics. "Ethnicity" refers to culture and national identity. "Nationality" is simply a legal term that identifies the country where an individual was born or where they currently hold citizenship. In other words, race is a collection of inherited physical traits, ethnicity is a collection of adopted cultural traits, and nationality is a legal designation. With these basic definitions in hand, let's explore the difference between the two terms that are most commonly misunderstood and misconstrued: race and ethnicity.

According to social and biological science, the term "race" is used to distinguish individuals with different physical characteristics, such as skin color, eye color, hair color, hair texture, bodily proportions, and physical stature.

It is critically important to understand that race is a social construct and does not appear in the human genome. Genetic tests cannot be used to verify or determine race--they can only determine ancestry. Nevertheless, certain people at certain times in history (including the present period) have relied upon racial characteristics to create hierarchies of superiority and privilege. These theories and systems falsely held (and still hold) that humans with lighter skin are superior to those with darker skin. These societal assumptions have been the basis of gross and systematic mistreatment, division, subjugation, and genocide, despite their utter lack of scientific grounding.

While it is true that many individuals exhibit genetic variations (such as skin color), most are associated with adaptations that developed over long periods of time within human populations from various regions of the world. Such variations are not linked to the same kind of biological distinctions observed between species of the same genus. Almost no variation is found in the human genome across the divisions that human society has defined as races. There is only one species of human, and all people on Earth belong to it.

The U.S. Census Bureau Population Estimates Program (PEP) collects race data according to guidelines set forth by the U.S. Office of Management and Budget (OMB), which are arranged into the following categories: (1) White, (2) Black or African American, (3) American Indian or Alaska Native, (4) Asian, and (5) Native Hawaiian or Other Pacific Islander. However, the OMB guidelines also state, "People who identify their origin as Hispanic, Latino, or Spanish may be of any race." In most cases, race data is collected according to individual self-selection. Most PEP- and OMB-based surveys furnish an option such as "More Than One Race" or permit individuals to select all options that apply to them.

Why is race data important? The answer to this question depends a lot on who is collecting the data. Again, it may be simply a desire to understand what kinds of people are attracted to what kinds of products or services, and also a desire to appeal to or better serve those with different identities. For nonprofits, funding, programs, and outcomes are often linked to those of certain races. According to the U.S. Census Bureau, the primary reason for collecting race data is to research issues and policies regarding civil rights and discrimination.

"Ethnicity" is a matter of nation of origin, culture, lifeways, and identity. Like race, ethnicity is also a social construct and has been used to justify mistreatment and genocide.

Common categories of Hispanic ethnicity include Cuba, Mexico, Puerto Rico, and "Other" (which typically comprises those descending from Spain, Central America, and South America).

Why is ethnicity data important? Many organizations, particularly commercial enterprises, have little or no use for ethnicity data. While marketing running shoes or cell phones, for example, ethnicity is probably not an important data point. According to the U.S. Census Bureau, the primary reason for collecting ethnicity data is similar to that of race data--to support research into issues and policies centering around civil rights and discrimination. 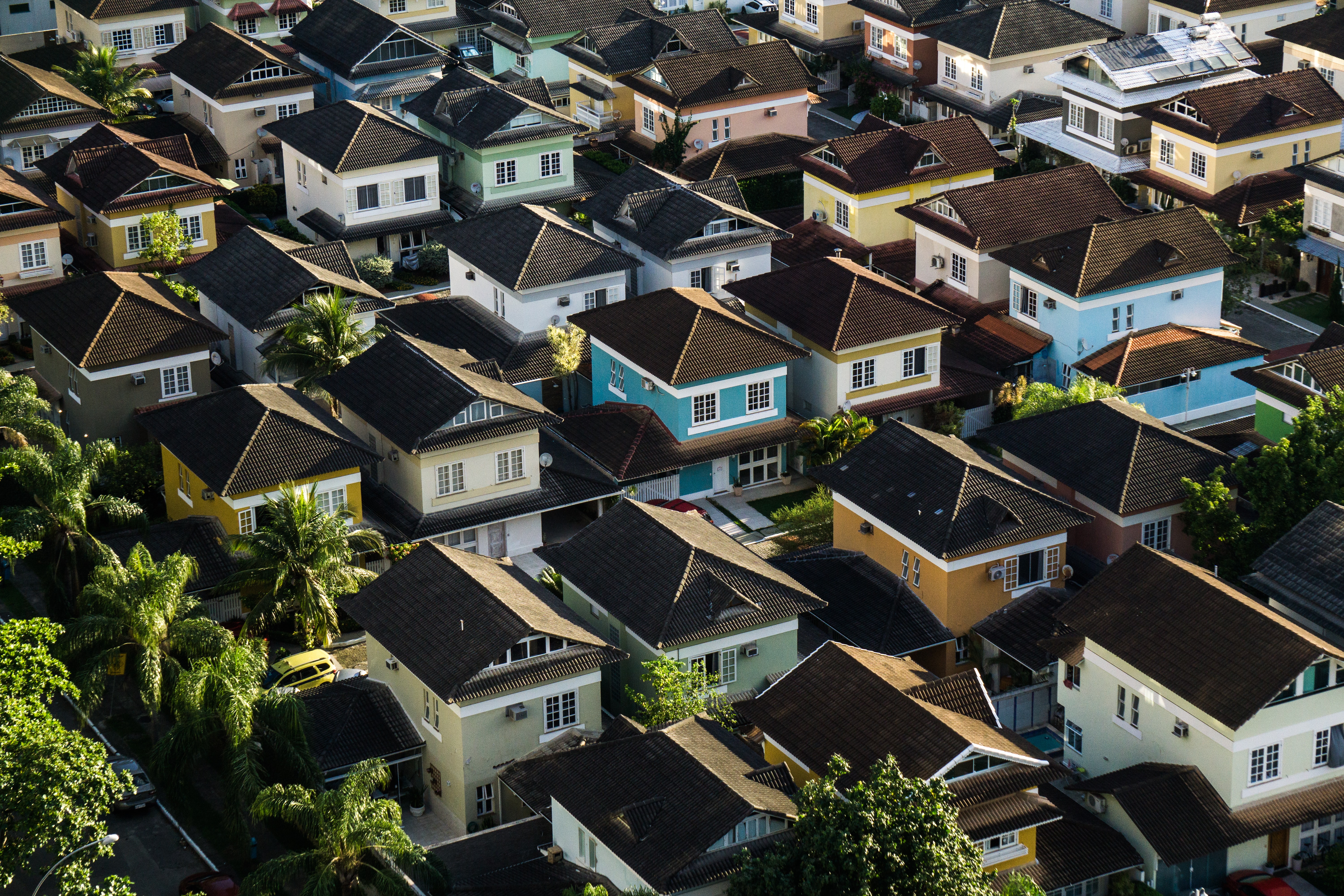 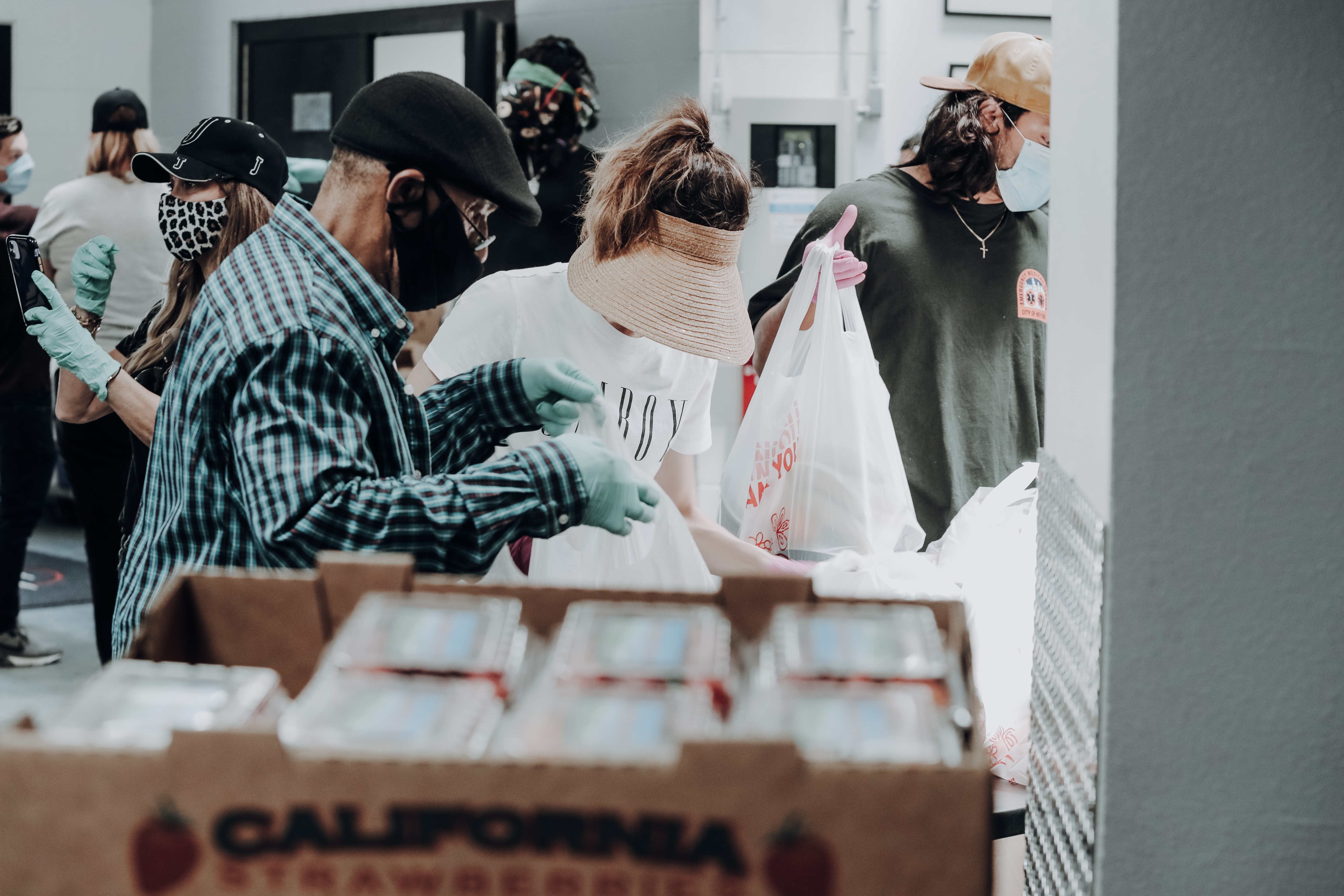 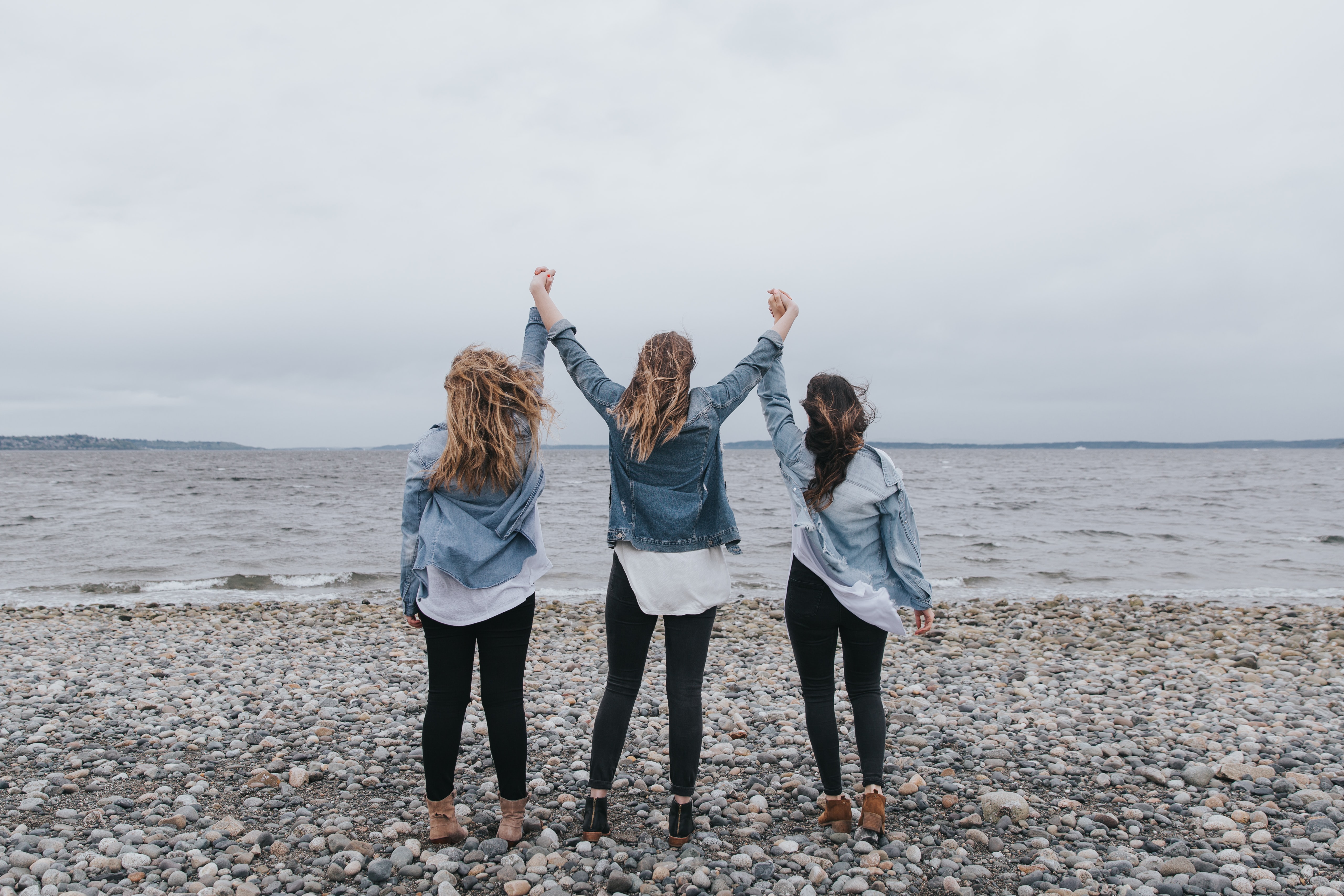 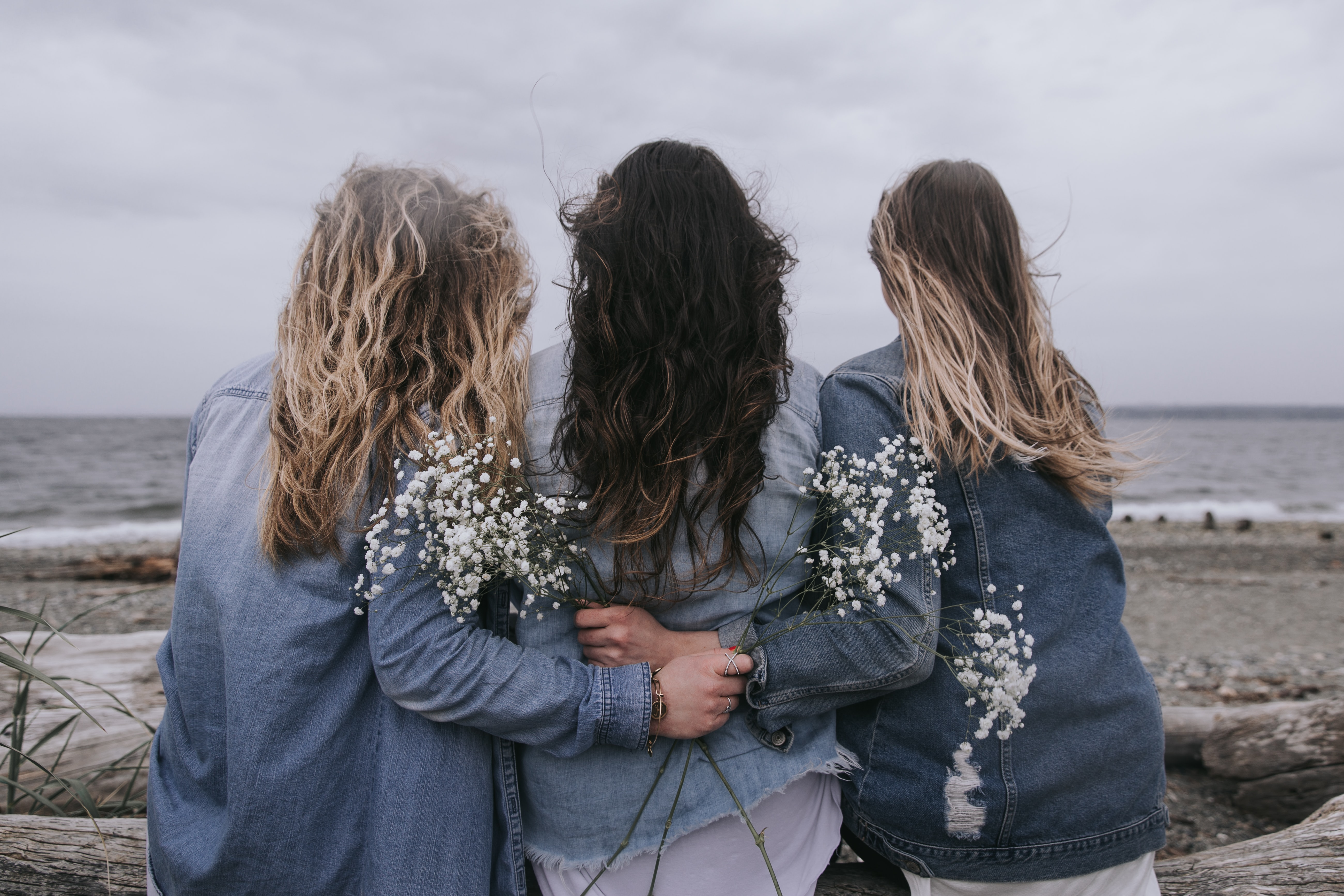